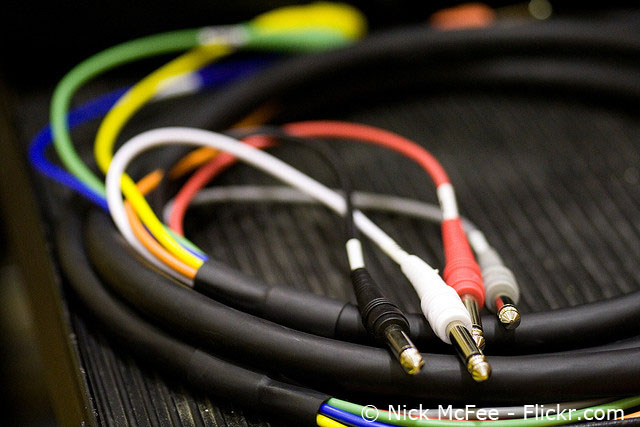 Doing everything right when building a house

It is many people's dream: Building one's own house to finally be independent and live in your own place without a landlord. However, this place - ideally - remains for the rest of one's life. The latest technological developments like heating systems, ventilation systems or modern electric systems often require different infrastructure conditions as was planned by the builder when building the house: This makes refurbishments often unnecessarily complicated and expensive. This is particularly true for a trend that has evolved in the last years and occupied as well as unoccupied houses will not be thinkable without it in future: The smart home

What is a smart home

Home automatisation, building automatisation, smart home, smart house: These are all synonyms for the development that connects devices with each other via radio for an "intelligent" communication between them. The range of possibilities in this "internet of things" is huge: Heating and light know when a person leaves the room or when certain rooms are used particularly frequently. The smartphone controls TV, radio and air-conditioning and - at least according to future dreams - the fridge knows when certain foods need to be bought or are going off. However, this electronic comfort requires the correct infrastructure, which must already be considered in the floor plan of the house to be built.

Starting to build a house: Planning

Two fundamental resources are important for a smart home: Electricity and internet or connectivity. This results in the necessity to plan the locations of plug points first. Are the audio system, TVs or the operating panel to be located at a certain wall or in a certain corner? Some rooms, for example rooms with glass fronts often provide only small areas. Or should the design of the rooms remain flexible when furniture is to be re-arranged in a phase of self-discovery? This applies in this case: More plug points are better than too few. "Hidden" plug points under floor covers are an option to be considered. In any case, two or three plug points at the wall are better than just one that will later require an unaesthetically looking and dangerous multi-plug. 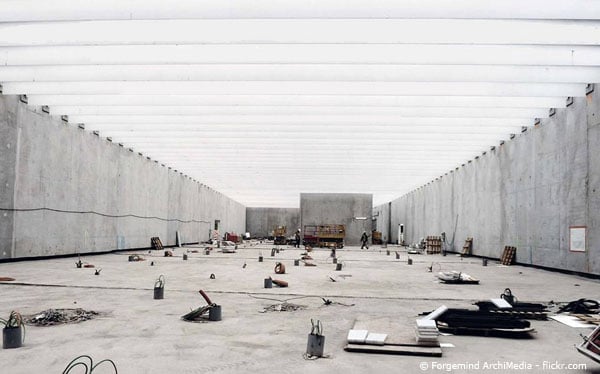 This has been standard in museums and other event locations for a long time: Electricity from the floor.

Concerning the connectivity or internet connection, the position of the router(s) for WiFi must be considered. If there is a central room in the house, it can be made the router room. Otherwise, two routers or more, if necessary, should be installed.

However, the most stable connection is one with ethernet cables, which, however, requires a network socket in each room in the best case. A cable duct or a so-called empty duct can be used for cabling. These ducts are located in the ceiling, wall and floor and allow the builder to be flexible once the house is completed so that the smart home of the future can be adapted easily to the latest technology.

Don't lose track even during the building phase!

An expert should not only be part of the team during planning but also during the building phase of the house. When building a house, it is often the case that some decision must be altered during the building phase so that the home is perfectly adapted and corresponds to one's plan. To this end, it is always recommended to keep in touch with the construction companies. The electrician team should also be consulted often for the smart home. The builders should speak openly about the technical devices that are to be used in the house later, and, more importantly, where they are going to be used. The latest trends should be considered as well because: once the house is built it is literally set in stone and does not develop further or will develop only slowly - especially in comparison with the latest trends in the electronic industry.

What is your opinion about this? What experiences did you have when planning a smart home? Enter your opinions as comments in the blog or email them directly to me.

Your can find more information about appliances and building a house on www.haus-xxl.de.