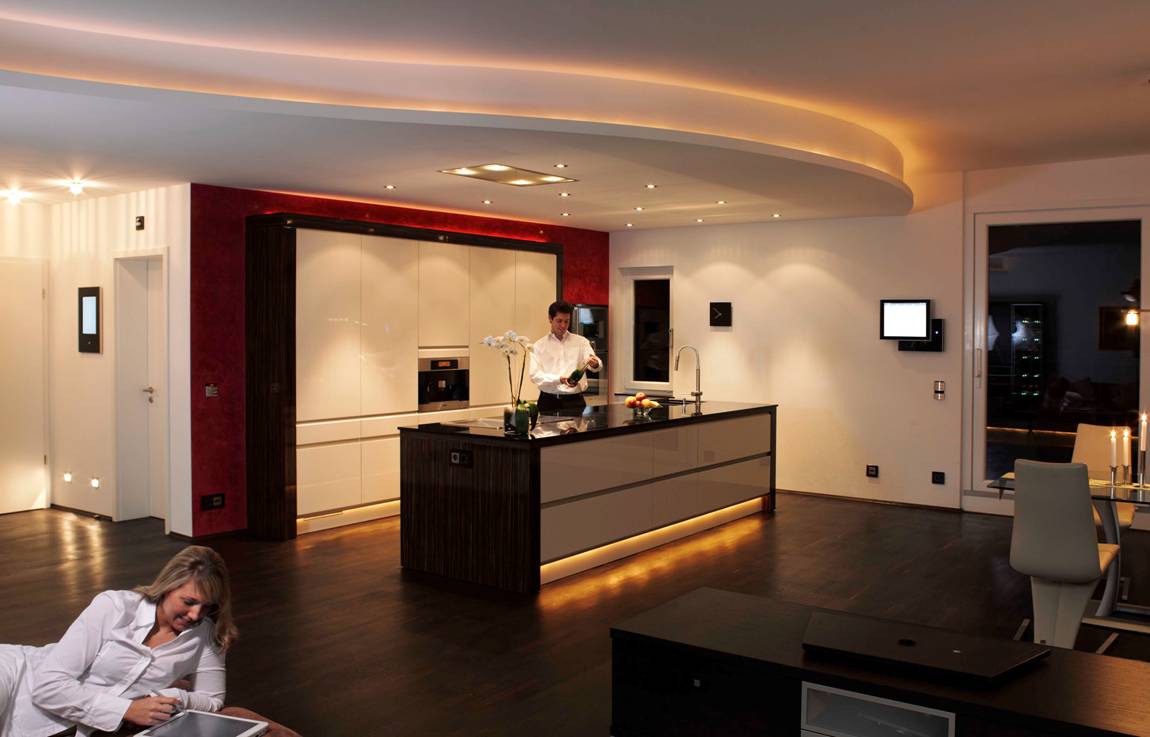 You would like to know more about building automation on the southern hemisphere? Let me, as a New Zealand national, give you an insight about what the challenges are and what is supposed to come next regarding home automation in New Zealand.

Progress as a Risk

The home automation space is a fast changing and forever advancing one. If I was in the fortunate position of building my own smart home and want to make it future-proof, I would be waiting forever. Contrary to the cliché often used by tech companies, the future is never here. If I were to make the wrong decision about a home automation system for my new home, it could become obsolete or irrelevant right then and there, and there’d be an ever growing wave of tech companies trying to convince me that their latest offering is in fact the future.

Like the electrical wiring, once an automation system is fitted into the house, right or wrong, it could be decades before it is replaced for something newer or better. My future-proof dream home could well turn out to be a nightmare in the shape of a house. Fortunately for me, I am not in an immediate position to have to make such a critical decision. But there are many people out there right now that are.

Our country is in the midst of the biggest building boom since the first brick was laid somewhere in the far north. It is spring time for housing and the houses are popping up like wild flowers, in all shapes, sizes and colours. Most however, are not what you would call smart homes – not when it comes to automation anyway. And yet an average standalone family home in New Zealand is going to set you back a cool million. What does the million bucks get you in terms of connected technology? A clever alarm system that you can set from your phone? A heatpump you can operate via an app? CCTV that you can access from your computer at work? Or an LED light that changes colour and plays music based on the mood it is set to?
While some are great innovations born out of a need for convenience and efficiency, others are merely gimmicks at best and have nothing to do with convenience or efficiency. 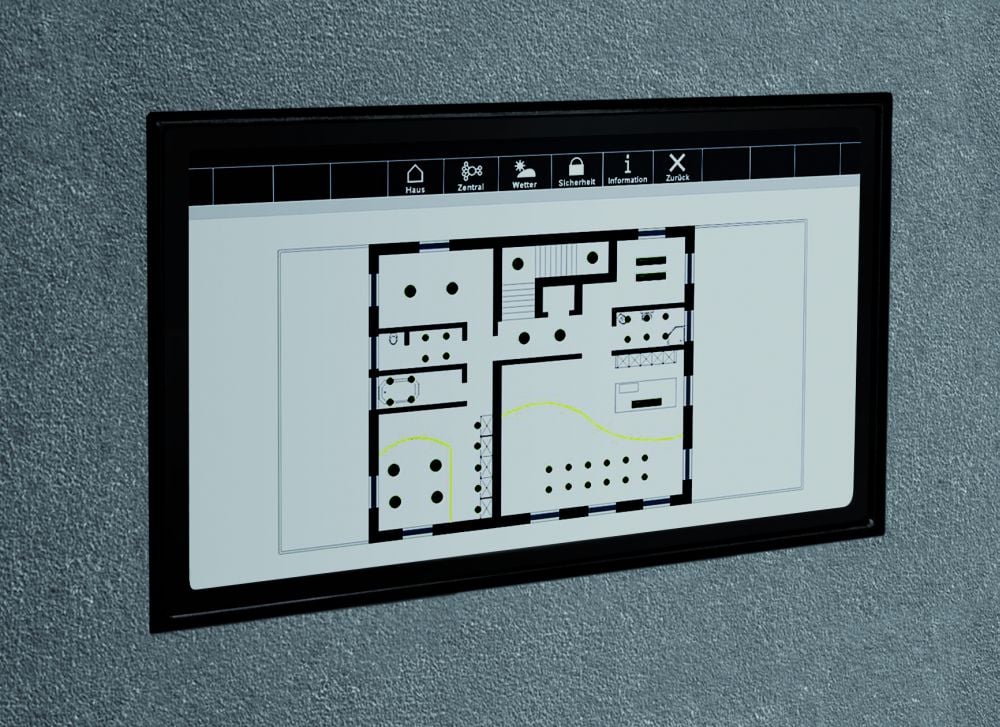 In New Zealand, home automation has been around for a few decades. By automation, we’re not talking multi-zone audio and video distribution, as it was commonly referred to for a long time, but automated control of lighting and other electrical functions. About 15 years ago, some popular systems started to extend their reach from the commercial lighting control space to residential. Of course, most of these systems allowed to be integrated but that wasn’t their primary purpose for existence. They were predominantly lighting control systems before anything else. A hi-end custom AV system was often a pre-requisite in a home automation package and so the systems which allowed this were the most successful. Things have changed... 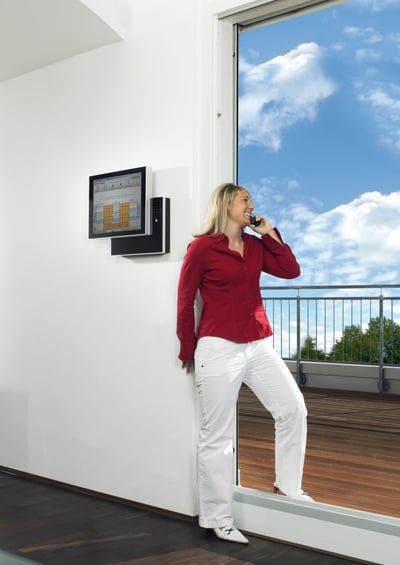 It‘s a good thing when everything is controlled by well thought-out technology. It‘s even better when a Touch Panel blends in harmoniously with your interior decoration. But it‘s simply perfect when you can operate everything easily and just by intuition. Picture tci GmbH

With the advent of hi-speed internet, more and more of our household devices are “connected”, either via wi-fi or a hard-wired connection to the LAN. Unfortunately, connected does not necessarily mean they are integrated. Far from it in fact. Most of the connected devices are accessible exclusively via their own local operating interface or a proprietary app. One device rarely talks directly with another without intervention form a third device, or some other soft or hard interface. Obviously, not all devices need to communicate with other devices but some convergence would be more than useful. For instance, it wouldn’t be unreasonable to expect for the security system, when armed, to tell the heatpump or the underfloor heating to turn off or go into setback mode? Or the lights to come on when or just before your wake-up alarm shakes you out of bed in the morning. These are some ideas I would consider as challenges for the future.

Today, we are on the cusp of a major shift in the home automation space in New Zealand. There are still some concerns that need to be addressed. However, there’s great potential for building automation to make life even easier and more comfortable in the future. 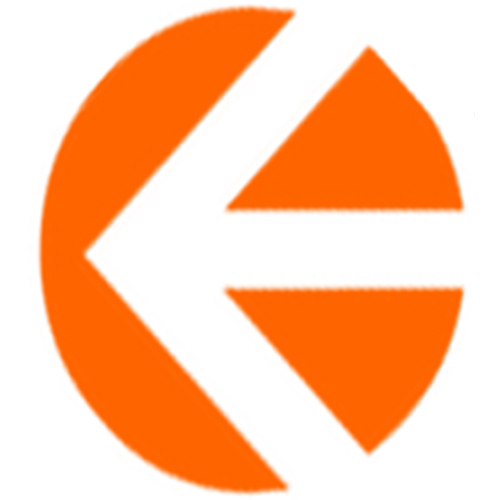 Mohamed Saleh and Bobby Merai Director and Business Development Manager of Kiwis Advances Technologies. Kiwis Advanced Technologies is a distributor of smart solutions for residential and commercial premises in Auckland, New Zealand. The company is a partner of tci since May 2017.