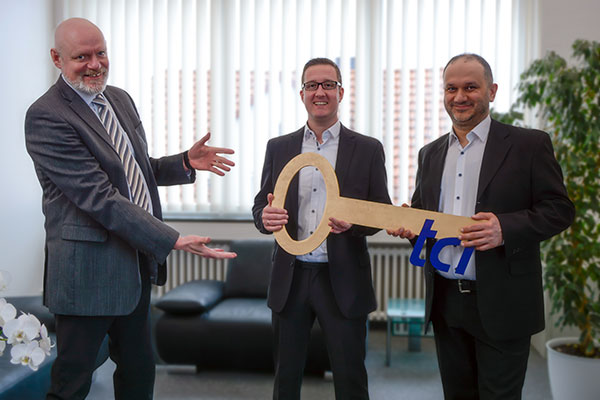 Jens Becker, himself from Heuchelheim, 38 years old and a graduate engineer, has been with the company for 16 years. In the future, he will be responsible for product development and marketing, among other things. Even as a student, he worked at TCI; for the last ten years, he has been involved in product management.

Michael Böck founded TCI 31 years ago and is now handing over a flourishing company with 55 employees that is highly regarded by customers and suppliers as part of his succession plan: "We have already inducted some customers. And all of them were enthusiastic about this management buy-out solution." 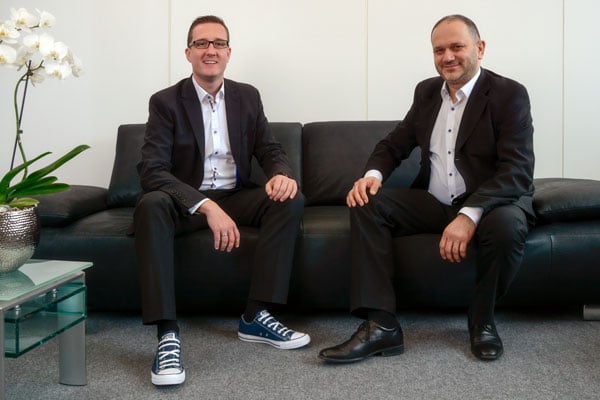 The new owners focus on consistency "We are continuing our caring-strategy: We are and will remain a project house that manufactures individually tailored products for its customers. At the same time, growth is planned - organically and with a sense of proportion, as you are used to from TCI," says Jens Becker. Metin Alpsoy puts it this way: "Quality, consistency, trust - that's what it's all about for us. We see our customers as partners and, as in the past, we want to have an open relationship, an intensive exchange about all the possibilities.

For the employees it doesn’t change much. They will all keep their jobs and new employees will join them little by little.

Michael Böck will continue to support the two new owners in an advisory capacity for some time and will gradually retire. "I am happy" he says "to hand over my life's work to Mr. Becker and Mr. Alpsoy. For many years, I have known both of them as trustworthy, responsible people who care as much about TCI and, above all, its employees as I do." 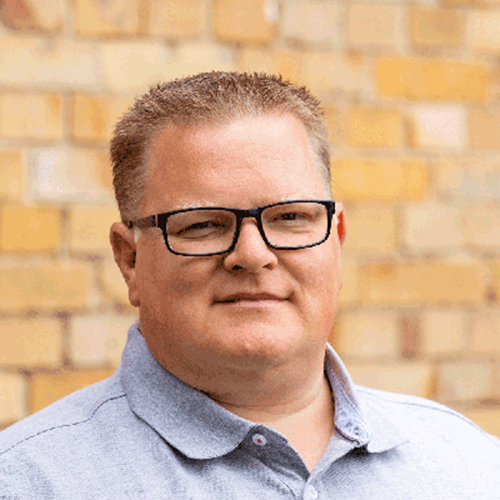 Marketing / PR at tci GmbH Head of Marketing | I have been working as an employee in the tci marketing department since 2002, where I am responsible for online marketing, trade fairs and much more in the field of marketing. A blog in the automation industry should bring together what belongs together - tci as a manufacturer of industrial computers and everyone who needs our products. I look forward to all comments and opinions on our topics.
Follow me :
LinkedIn

Touch Panels – HMI for the Internet of Things

When we think about the technology of the future, we cannot avoid a few terms: Industry 4.0 is one...

We are Able to Deliver!

Despite Supply Bottlenecks for Computer Chips Good News: Our warehouse is stocked – we can Fullfil ...